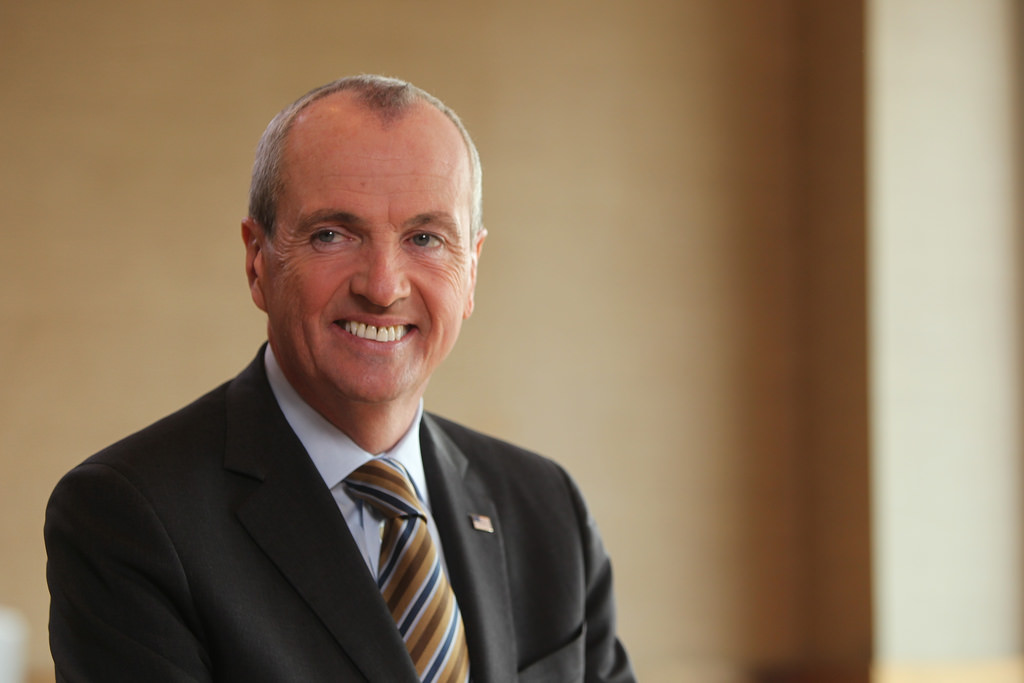 New Jersey Gov. Phil Murphy is proposing revamping the state’s expiring tax incentive programs, as well as pushing a host of other programs to spur the economy.

Gov. Phil Murphy unveiled a proposal he says could jump-start the state’s lagging economy by auctioning off tax credits to attract private venture capital investment and to overhaul how the state doles out tax incentives.

Murphy delivered the speech at ON3, a medical-biotech development campus in Nutley, about 16 miles west of New York, before hundreds of business people, Cabinet officials and lawmakers.

It comes as he enters the final few months of his first year in office after succeeding Republican Chris Christie, and as the state continues to lag neighbors in wage growth and reducing poverty, according to the freshman Democratic governor and former Goldman Sachs executive.

Much of the speech reflected familiar campaign-style rhetoric focused on making the state stronger and fairer, as well as pledging to make New Jersey a national model for economic development. Unlike before when details were murky, Murphy offered some specific proposals aimed at meeting his goals.

One plan calls for auctioning off tax credits to state businesses, and using the proceeds to set up a fund, which would then be used to help New Jersey-based startups.

The New Jersey Economic Development Authority, the state agency that oversees business incentives, would auction off about $60 million in credits and then partner with private venture capital firms to invest the funds. The administration estimated returns of about $225 million a year.

Partnering with private venture capitalists carries risk that the state might not see a return, especially on poor investments. Murphy used a baseball metaphor to explain the risk the state could face.

“Some investments will be home runs. Others, solid singles. There may even be a foul ball or two — that’s the nature of startups. But, we’ll reinvest the returns back into more startups, and if we have enough home runs, we’ll invest excess returns directly back into the state,” he said.

Murphy also said he wants to revamp two of the state’s expiring tax credit programs, which award about $1 billion annually in incentives. The biggest change there would entail capping those awards. Murphy called them unfocused and inefficient. Murphy also said he wants to prioritize job creation over job retention and encourage firms to look to locate to cities with mass transit.

Other proposals include setting up a tax credit program to rehabilitate historic structures across the state, as well as expanding brownfield development.

The idea is redeveloping or repurposing old buildings and contaminated sites would lead to new jobs. Federal historic tax credits led to 109,000 new jobs in 2016, the governor said.

It’s unclear what the new costs the programs Murphy is calling for would carry. It’s also murky how much revenue they could mean for the state if they succeed. Most of the changes would require sign-off from the Democrat-led Legislature, according to Sullivan. Assembly Speaker Craig Couhglin’s spokeswoman, Liza Acevedo, said he shares the governor’s vision and will review the proposals.

Whether Murphy will succeed in convincing new businesses to start in the state, of course, remains to be seen. As part of this year’s state budget negotiations, Murphy gave in to legislative proposals to raise the corporation business tax on companies making more than $1 million by an average of 2 percent over four years. The move concerned business groups and Republicans, who argued it would drive companies from the state.

Murphy also did not directly address one of the state’s perennial issues: it’s sky-high property taxes, except to point out that increased K-12 aid under his administration helps relieve pressure on towns and school districts to hike those rates.

Read the full article at The Press of Atlantic City.