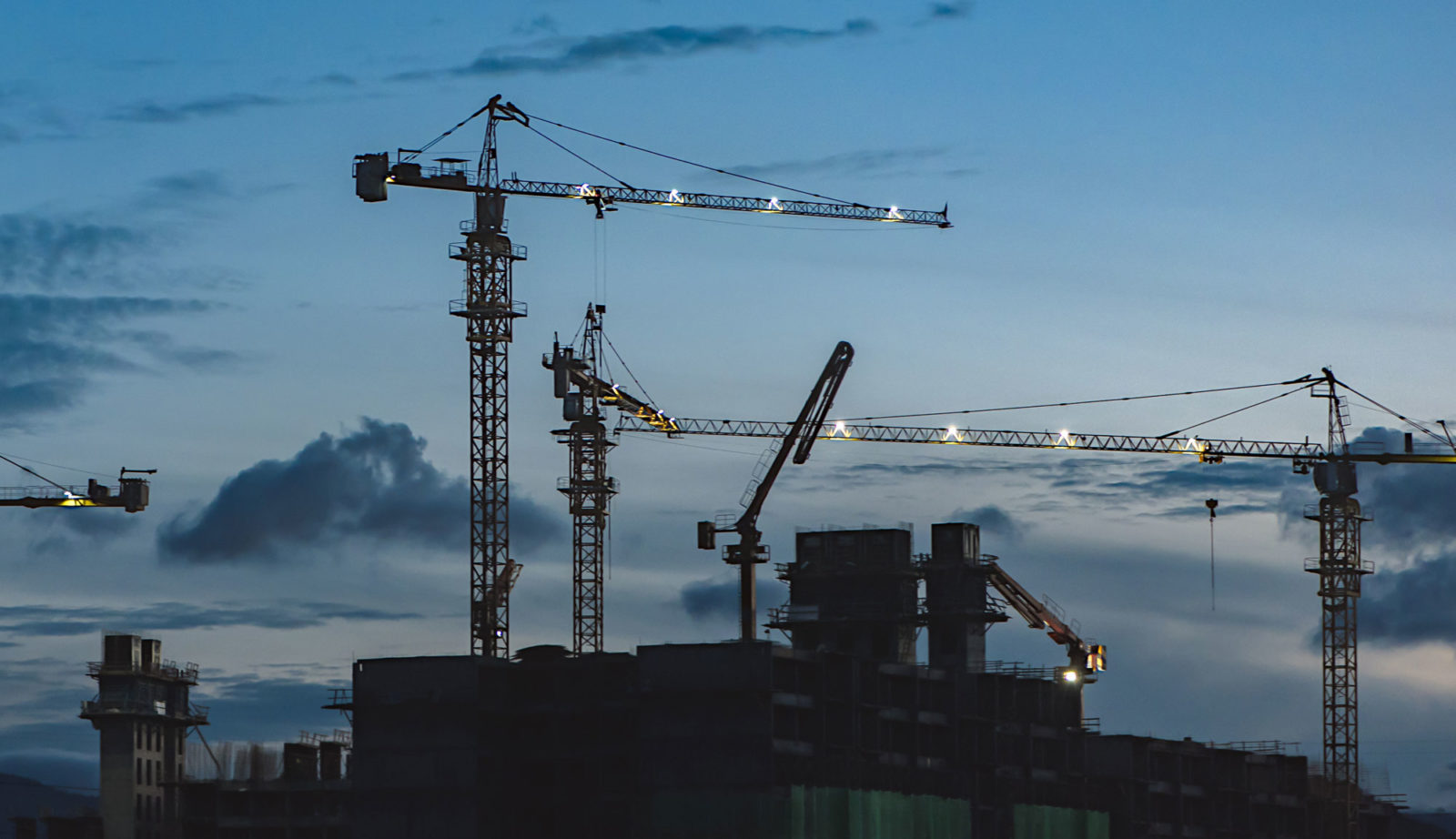 A Pennsylvania development firm has announced plans to exit a $1 billion project on the city’s Waterfront. Liberty Property Trust will sell its office projects to make a “strategic shift” away from office space, the company said Tuesday in announcing third-quarter earnings.

“We’ve made the decision to focus all our time, energy and capital solely in the industrial space,” Bill Hankowsky, the firm’s chairman and CEO, said in a conference call with investment analysts.

He said pending changes “include the sale of the remaining parcels in Camden,” where Liberty Property launched a sweeping project in 2016.

The Wayne, Pennsylvania, firm said it will finish buildings under construction, a category that includes two corporate headquarter sites on Camden’s Waterfront.

But, Hankowsky said, Liberty Property “will not be initiating any office development on a go-forward basis. Liberty Property in July took a $26 million write-down on the value of the Camden project. It cited faltering market demand and the likely demise in 2019 of state tax breaks that have lured firms to the impoverished city.

The firm said then it was still seeking to develop four parcels that could hold some 500,000 square feet of office space off the Delaware River.

Several firms are already planning moves to new facilities at the Waterfront site:

A 180-room hotel and a 156-unit apartment complex are also planned for the site, as are parking garages. The Waterfront site has an overall capacity of 1.1 million square feet on 26 acres, according to Liberty Property and described the industrial market as “robust.”

Liberty Property has developed several landmark properties in Philadelphia, including the Comcast Center, Liberty Place and The Navy Yard. The company said its new strategy recognizes “dynamic” conditions in the logistics industry, noting “fundamental changes in the way consumers search out, buy and receive goods.”