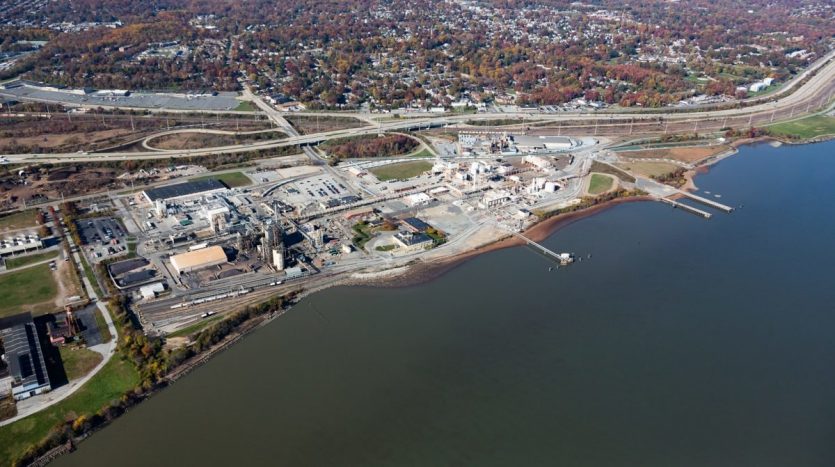 Gulftainer’s $584 Million Wilmington port expansion is going to be a hard thing for people north of us to swallow. The state-run Port of Wilmington on Friday voted formally to lease its facilities for 50 years to Gulftainer Group, choosing an international company based in the United Arab Emirates over a consortium of local companies backed by the two largest American port operators.

Jeffrey Bullock, Delaware’s secretary of state and chairman of Diamond State Port Corp., the entity that owns the Wilmington Port, said Gulftainer’s proposal was “superior” to nine others the board reviewed. Gulftainer, which operates 13 ports worldwide, including Port Canaveral in Florida, promised to invest $584 million over 10 years to improve the existing Wilmington port and build a new deepwater port in Edgemoor.

The deal will require approval by the Delaware General Assembly and will undergo federal review, including an examination by the Committee on Foreign Investment in the United States (CFIUS). The expanded facilities are likely to take at least five years before they are operational.

Gulftainer’s selection was informally announced in March after company executives met with local political leaders. The port corporation’s vote on Friday was greeted with enthusiasm by about 500 people, most of them labor union members, who packed the Chase Center in Wilmington.

Wilmington’s move to privatize and modernize its port could reconfigure cargo traffic on the East Coast and the Delaware River, which is nearing completion of a 45-foot channel-deepening project to accommodate modern vessels.

Wilmington now handles about 350,000 container units a year, and Gulftainer aims to expand it to 1.2 million units per year in a decade. The Port of Philadelphia, which is undergoing a $300 million state-funded upgrade, last year loaded and unloaded 548,000 20-foot container equivalents, and is aiming to expand its capacity to 1 million units a year.

Peter Richards, a British native who is managing director of Gulftainer USA, said the company planned to install “the biggest cranes, the latest technology,” to take hours off the time to load and unload vessels.

“It’s going to really open up the river,” he said. “This is going to be a hard thing for people north of us to swallow, because this is going to be the place where people want to come.” He said Wilmington’s port would aim to capture business heading to the ports of New York and New Jersey.

Philadelphia Port officials said recently they were confident they can compete with an upgraded Wilmington container facility. Gulftainer plans to invest $80 million in a refrigerated cargo warehouse aimed at storing the kind of frozen meat imports that are one of the mainstays of the Packer Avenue Marine Terminal.

Bullock said that Gulftainer was ranked higher by the port’s consultant, Public Financial Management, over the runner-up, a consortium of local and national port operators organized by Liberty Energy Trust, a West Conshohocken firm that competed unsuccessfully in 2016 for Philadelphia’s Southport project.

Read the full article at philly.com.