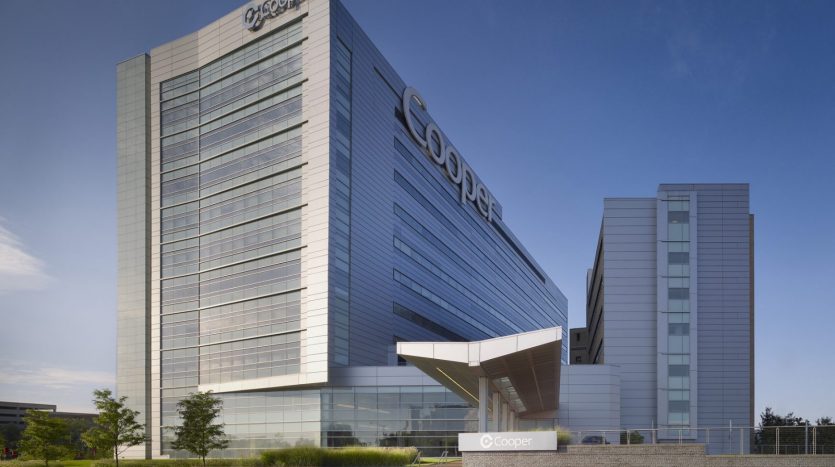 The merger will create one of the state’s largest physicians group with more than 875 employed physicians. The combined health system, with its physician offices and hospitals, will serve more than 2.1 million people in Camden, Mercer, Burlington, Gloucester, Salem, Cumberland, and Atlantic counties. The system will feature four hospitals with 1,382 beds, and more than 130 ambulatory care offices throughout southern New Jersey.

1031 Explained – A tax move that has made lots of investors rich!
Holtec makes the single largest private investment in Camden’s history

Register here! Forgot Password? Back to Login Return to Login