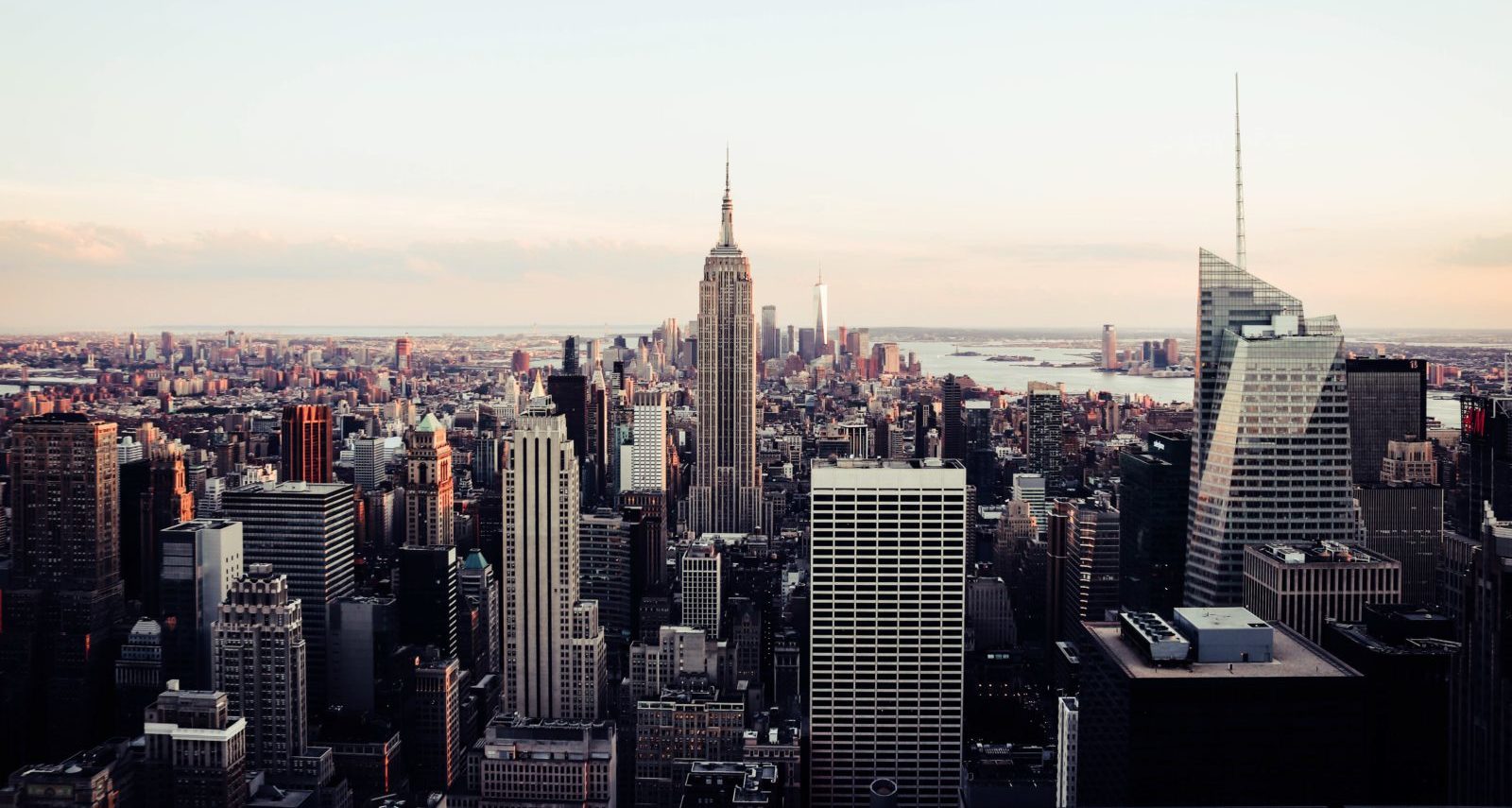 The total value of U.S. commercial properties selling for $2.5 million or more reached $562.1 billion last year, the Wall Street Journal reported, citing data from Real Capital Analytics. This was a 15 percent increase compared to 2017 and about $8 billion less than the 2015 record of $569.9 billion.

Property prices increased by 6.2 percent year over year and are now 30 percent above 2007 levels. Those figures could have been higher were it not for concerns about rising interest rates, according to the report. The Federal Reserve’s recent announcement that it would keep these rates steady could help bolster the market going forward.

Read the full article at The Real Deal.